by redHat and Speak Onion 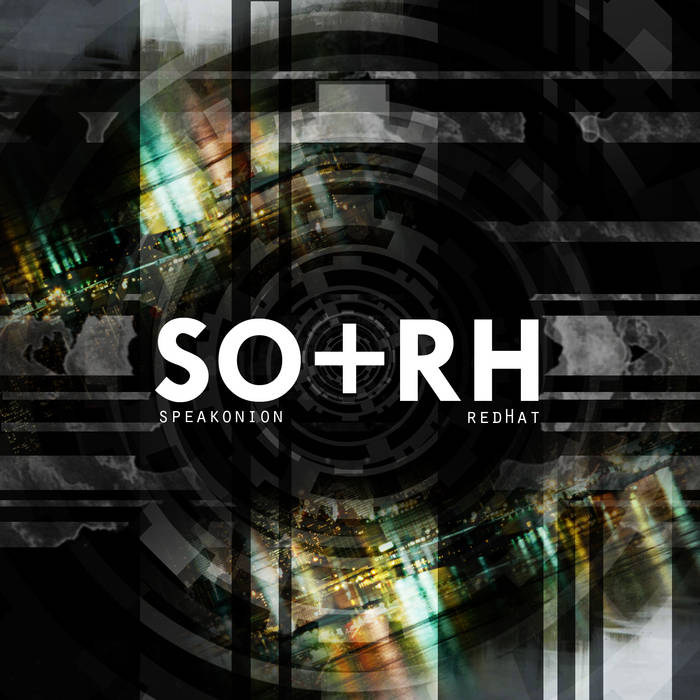 redHat and Speak Onion are two of the U.S. east coast's pillars of hard electronic music, and they've teamed up here to create two pieces of breakcore-based industrial mania. "Third Rail" contains trace elements of both redHat and Speak Onion's respective styles, but finds a previously uncharted place where mutated bass is the basis of all existence and breakbeats are unmercifully chopped, crushed, and reconstituted. With "Territorial Dispute" the pair push further out into dark space, grappling with divergent anomalies until a polystylistic embryo splits and spatters its juice over the void.