The Illusion of Depth 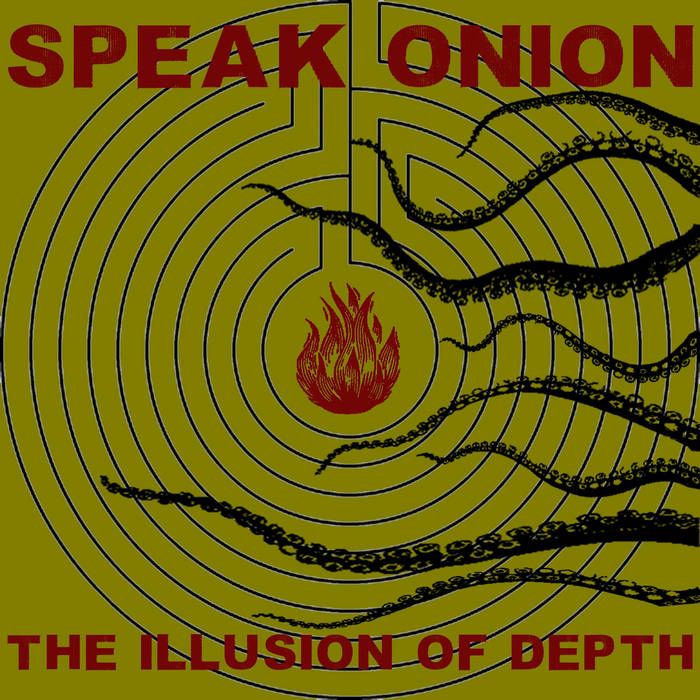 NYC’s drum’n'noise stalwart Speak Onion returns with a new paradox, his most chaotic and most coherent release yet. The frenetic breakbeats, ripped bass, and dark harmonics that have marked his past work appear here in increasingly complex structures. Climaxes build before disintegrating to rubble. Sonics ebb and flow between melodic quirk and full-on aural onslaught. Songs continuously evolve and morph between alien forms. The Illusion of Depth is a giant step forward for NYC’s boss of drum’n'noise and a monument to sounds that should not be.