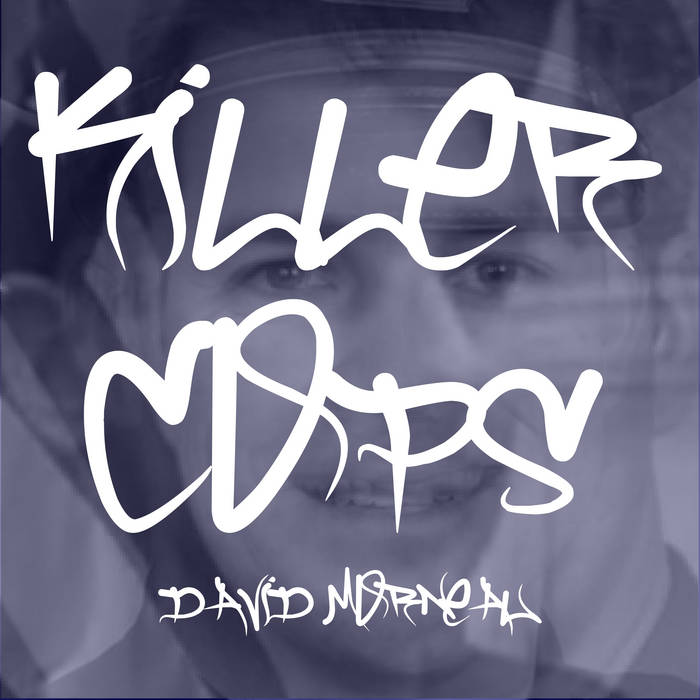 Fix Feels like the soundtrack for a yet to be made Michael Mann film that deals with a corrupt police officer who's time has run out. Set in a dystopian near future where AI robots expose his wrong doing yet themselves struggle in determining the ethical thing to do, but for different reasons. Not a happy ending... Favorite track: No kind of heroes..

Immigrant Breast Nest proudly presents David Morneau's "Killer Cops." Soundtrack to a cri de cœur, this E.P. addresses a dystopian impulse which has leaked into the present. As an aesthetic response to Body Count's "Cop Killer," it succeeds. As a piece of innovative electronic music for right now, it excels. Read about the artist's intention in his own words below:

Black men are being killed by white police officers with sickening frequency. Despite the claims of certain conservative media figures and police apologists, these killings are racial. To take but one example, within weeks of learning that John Crawford was shot for walking around a Wal-Mart with a toy gun (and not pointing it at anyone) we hear the story of a drunk white man in Kalamazoo who carrying a gun in the street. Instead of drawing and firing, a dozen police officers patiently talked this man into putting down his weapon.

This music is about the white cops who react first, taking a life, and too often get away with it. It’s about the anger and frustration I feel when hearing these stories. These stories are not isolated incidents and it’s frustrating that the reaction is not universal outrage. The police are supposed to protect us. Instead they’re perpetrating violence on a segment of our population, creating an atmosphere of fear and anger. I don’t know what else to do or what else to say, so I made this music.